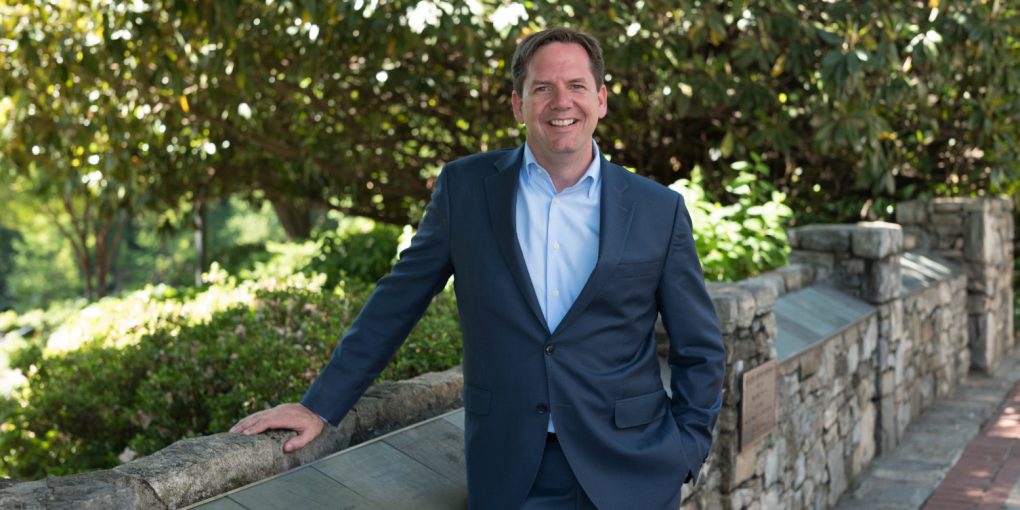 A generation away from one grandfather who was a farmer and another who was a cross-country truck driver, John understands hard work. It’s in his blood. John will bring that work ethic to City Council to fight for neighborhoods, better growth decisions and good jobs.

As the son of two educators, John was taught early in life the importance of giving back.  It’s an integral part of who John is. In fact, he and his wife, Sunnie, spend most of their time giving back by working to improve their neighborhood.  He will take that same approach on City Council.

John and Sunnie have one child, who is almost two years old, and are welcoming their second child this late Spring! John and Sunnie are active members and volunteers at Buncombe Street United Methodist Church, and among other community volunteer roles, they are very involved in their neighborhood—Sunnie as a Board member for the Colonel Elias Earle Historic District Association and John as the Immediate Past President of the North Main Community Association.

Professionally, John and Sunnie are small business owners. One of those businesses is an advocacy firm, where they fight for good jobs and small businesses every day.  John will take those skills and put them to work for neighborhoods and better growth.

Show Your Support for John, Republican Candidate for City Council: