It is my hope that this Update will provide you useful information about your City and community. If you have any questions or comments, you may contact me at jdeworken@greenvillesc.gov or on my cell phone at 864.905.5529.

Hope you all had a wonderful 4th of July and had time to spend it with family and friends. Sunnie and I spent the day with our family. We were even part of a parade of cars dressed to the patriotic nines at my Mom’s senior living facility.

Here is Hatch, our oldest, discovering for the first time the wonders of a Klondike Bar after the parade! 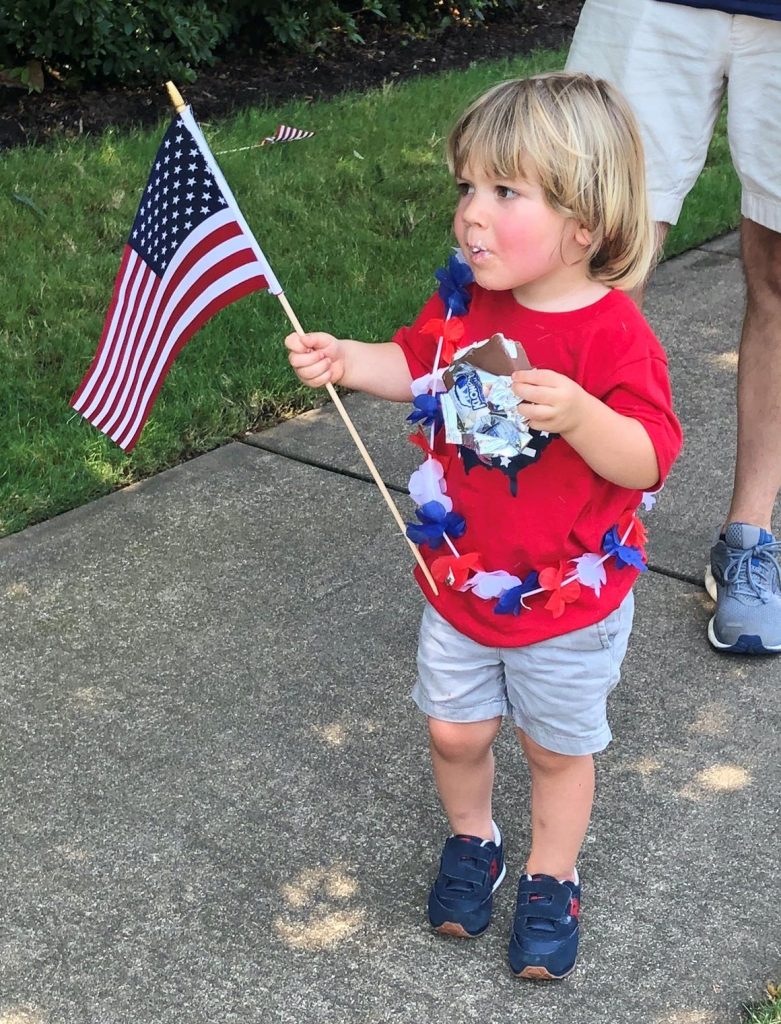 Lions Will Stay at the Greenville Zoo!

Our City Council has a commitment to creating the best small Zoo in America. “Either do it well or don’t do it at all” is what I believe. Thankfully, other Council members feel the same. So, we got to work this year to bring more financial sustainability back to the Zoo… and to save the lions! I am happy to say that the lions will stay. And, though there is more work to do on the financial side of things, we have taken the right initial steps. 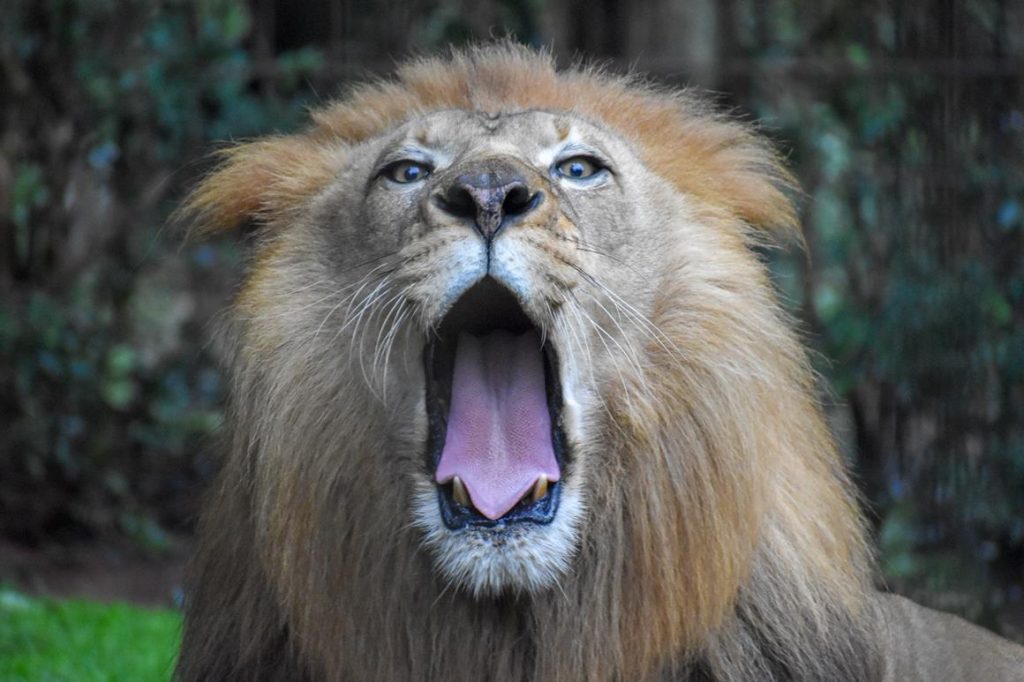 Harris Teeter Not Far from Opening

I recently was given a tour of the Northpointe location, including the new Harris Teeter. Wow! 56,000 square feet of grocery store space, including its produce section that didn’t seem to end. And, this is not just some average grocery store – this is the flagship store model for Harris Teeter, which includes an extended hot foods bar, a beer and wine bar, drive through pharmacy, and expanded organic and specialty food section, as well as a sit-down eating area.

Opening date? Sooner than you may think! 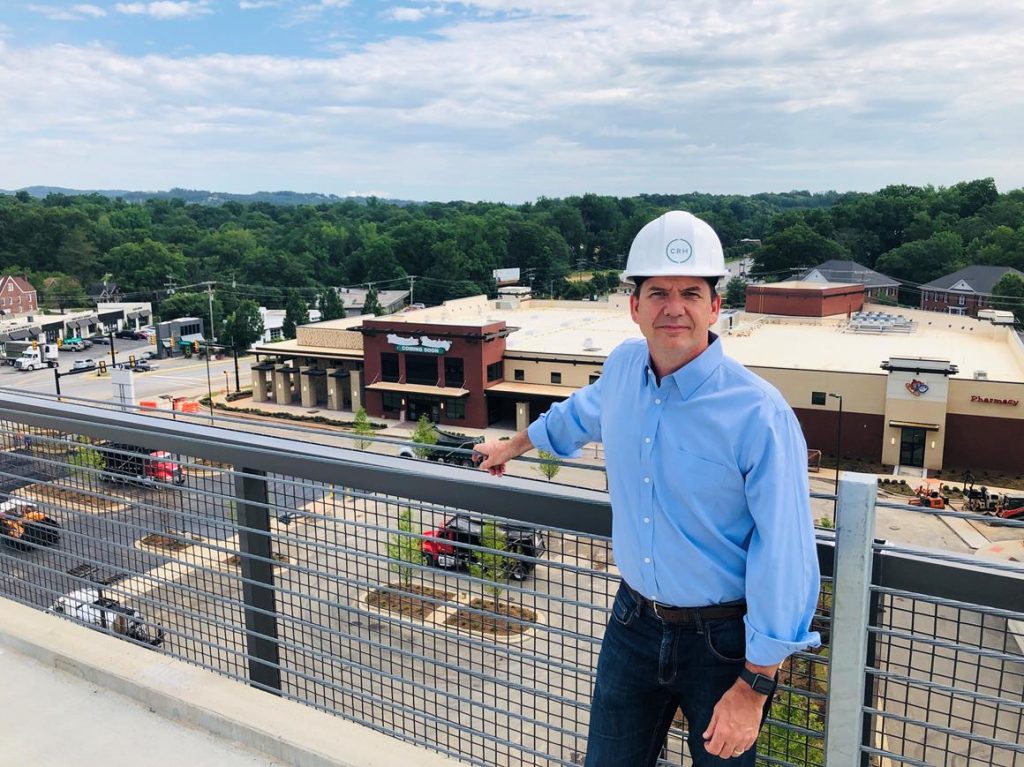 In a large-scale effort to make Chick Springs Road safer for pedestrians and children, the City is working with Duke Energy to provide more and better lighting on Chick Springs Road. You should see changes in the next couple of weeks!

Stone Ave Ready for a Makeover

The City will spend the next couple of months improving Stone Avenue’s infrastructure. In the next week or so, more on-site cameras will be installed. This smart technology helps with traffic flow (Note: state law prohibits cameras from being used for traffic violations).

Following the cameras, ADA ramps along the road will be improved. And, finally, patching, milling and paving will occur in August. Though that is good news, we must continue to work to slow the cars down!

This historic neighborhood, which is situated between three major thoroughfares (Stone Ave, Academy, and Church Street) and which includes a major park, residential homes, and a school, has been abused for years by relentless cut-through traffic and cars going too fast.

Now, relief has come in the form of speed humps, called “speed tables,” which will slow traffic down. Additionally, the speed limit was reduced to 25 MPH from 30 MPH. Special thanks goes to SC DOT for allowing the City to alter this state road. 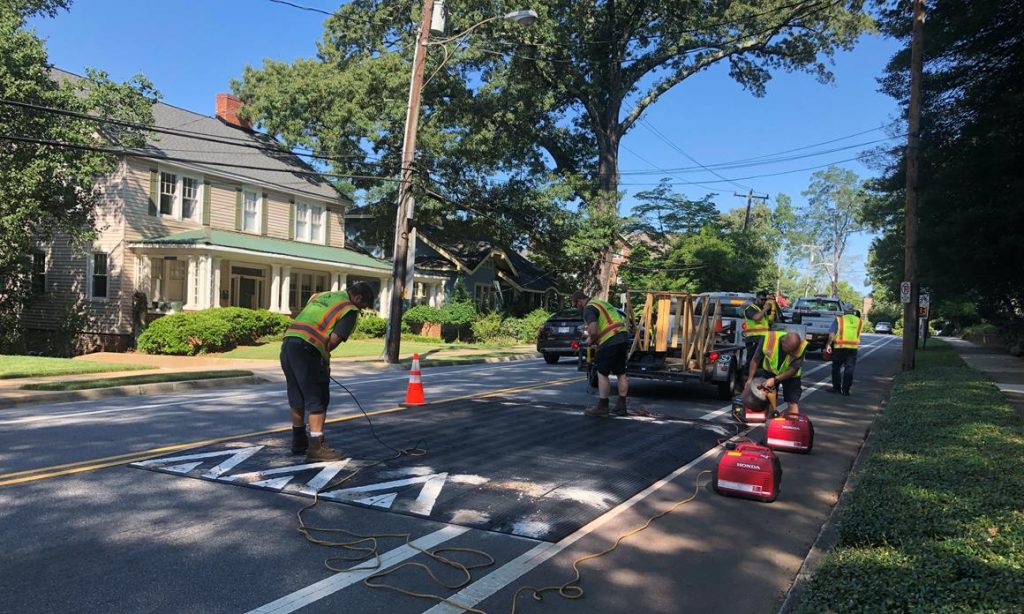 Thanks to the leadership of former three-term City Council member Amy Ryberg Doyle, who represented the North Main area for 12 years, and other community leaders, including Susan McLarty and PTA members, Stone Academy has some new sidewalks!

The sidewalks around Stone Academy are part of the “Safe Routes to School” grant with the SCDOT, which is awarded to schools that demonstrate the need and have the established key partnerships to carry it through.

According to the USDOT, Safe Routes to School (SRTS) promotes walking and bicycling to school through infrastructure improvements, enforcement, tools, safety education, and incentives to encourage walking and bicycling to school. Nationally, 10%–14% of car trips during morning rush hour are for school travel. SRTS initiatives improve safety and levels of physical activity for students.

Congratulations to Greenville City’s Bob Jones University for being provisionally accepted into NCAA Div. III sports! Dr. Neal Ring, BJU’s director of athletics said, “This is a great day for Bob Jones University.” The provisional status lasts for three years before BJU has the opportunity to join as a full member. 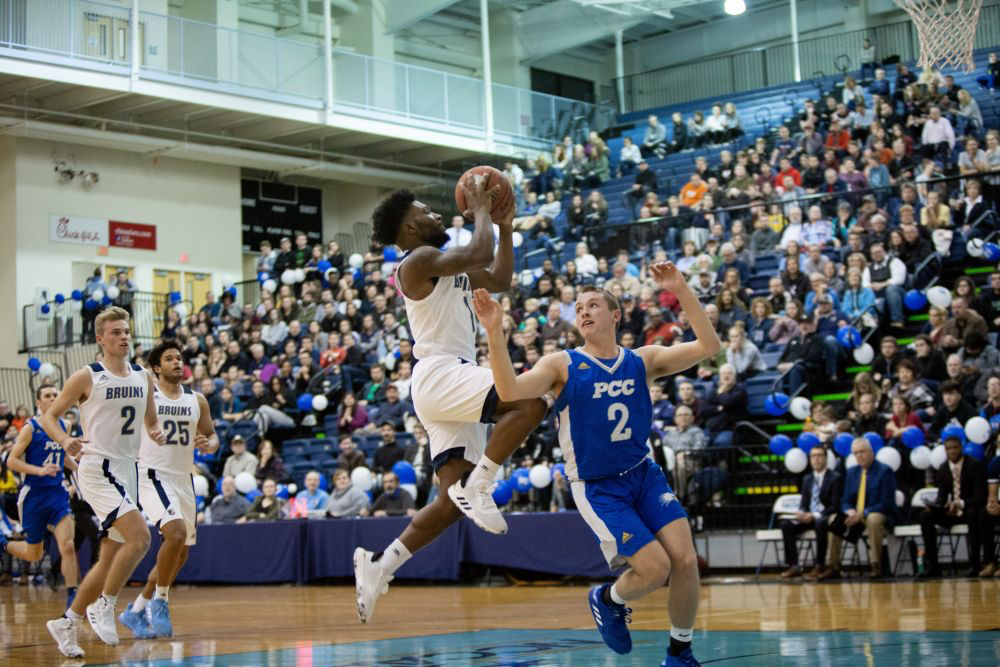 New development continues to grow along the E. North Street corridor! Located at 1617 E. North Street near downtown and opening in August, just a couple of blocks down from Fork and Plough, here is what owner Karen Weaver says about her new day spa: 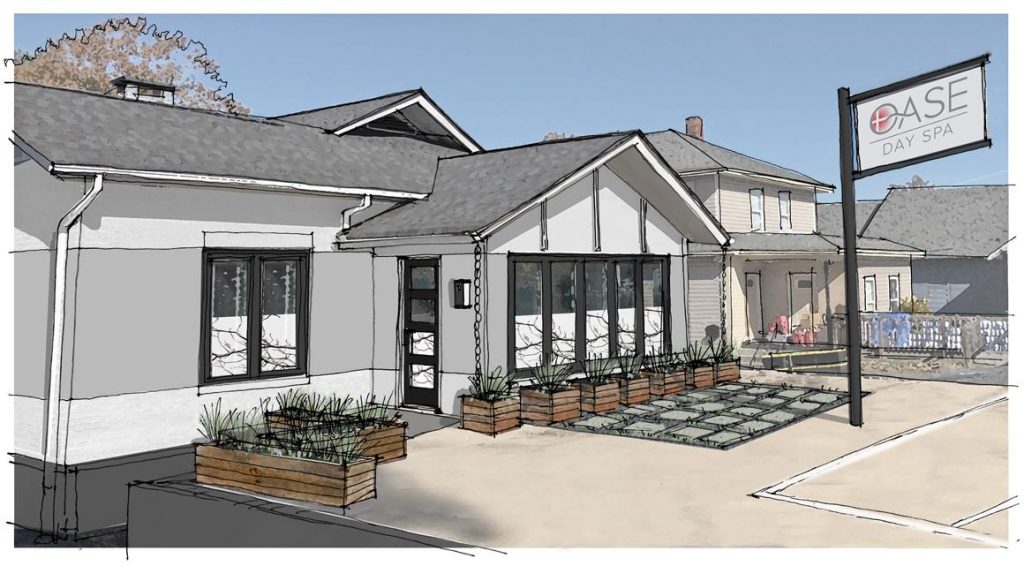 “OASE: oh-ay-suh {Danish for oasis} oasis: a pleasant or peaceful area in the midst of a hectic place or situation.

We all need a bit of a resting place, a refuge, if you will, from the pull of each day’s responsibilities. At OASE Day Spa, we are carefully curating the experience everyone deserves when they take a break for self care.”

Thank you for all that you do for our community.